Our Pangani center was the first MOHI center, opened in September 2000 with 50 children, named “Mathare Family Hope Centre.”  Initially, the school operated out of rented rooms. Through God’s provision, land was purchased and a permanent building was constructed. The center now houses a school and MOHI’s main administrative offices.

The center is in the periphery of the Mathare valley with an estimated population of around 200,000 people. The community is religious and comprises of both Christians and Muslims with Christians carrying the biggest percentage. Most of the community members do casual jobs while others operate small businesses like selling water, cooked food, charcoal and local brew which has led to many vices in the community.

The main challenges faced in this community are; fire tragedies, crime, insecurity, lack of safe shelter and high cost of living due to lack of employment. Our center has brought hope to the community and through it we have had several children get university and college education. 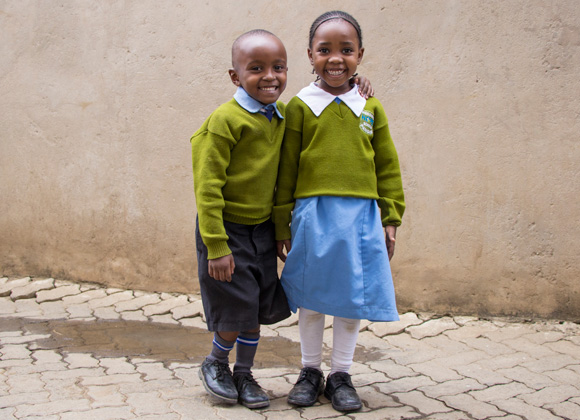 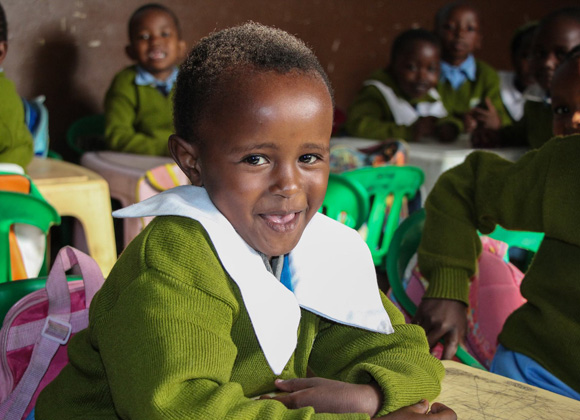 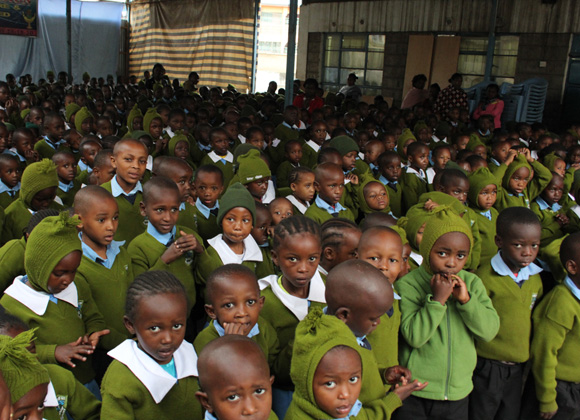 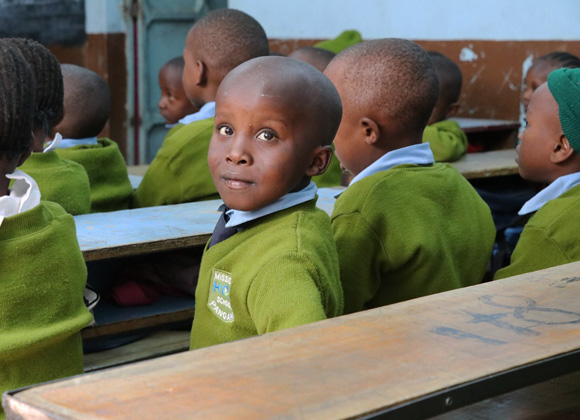 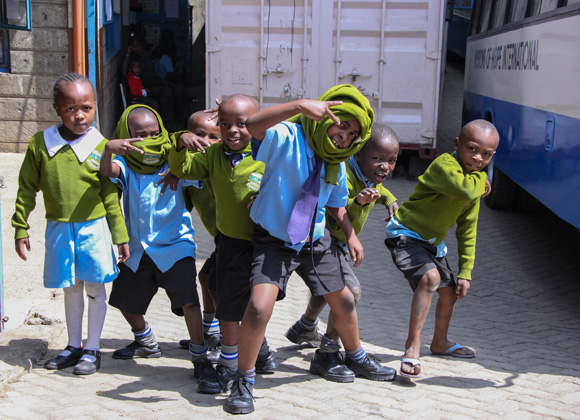