Our Napuu center is located in Turkana County in northwestern Kenya, near Lodwar town. The center serves one of the most marginalized communities in Kenya, the Turkana people. There are majorly 17 villages directly served by the centre. On average, the population of the above villages is about 7,000 persons spread in an area averagely six square kilometers. The major religion here is Christianity.

Life here is difficult due to the harsh, desert climate. Without education, very few opportunities exist for residents to support their families and create a healthy life. Only 40 percent of school-aged children in Turkana County attend school, often infrequently. School-aged boys are expected to help the men tend livestock (sheep, goats, and camels), while school-aged girls help at home and often marry as adolescents. Thus, without affordable and accessible education, Turkana children will follow the same path of poverty and subsistence living as their parents and grandparents.

The community is traditionally nomadic and they rear goats, sheep and camels as their main source of wealth. Most women engage in weaving and basketry as well as beadwork.

Being a semi arid area, the community faces constant challenges of getting clean and safe water for domestic use and for their animals. Disease and ailments often take toll on victims due to lack of good and accessible medical facilities. Poverty and illiteracy levels are very high in the community.

Contrary to when the center started, the community now has water, electricity, churches, permanent structures and passable roads. Outreach Hope Church in partnership with MOHI has relentlessly spread the word of God to most community members who have given their lives to Christ. Our microfinance department has also transformed many community members to be self reliant through table banking and financial literacy.

One striking feature with the Turkana community is their culture and the role of women in the society – they are the pillars of the family. They virtually do almost everything in the family like construction of huts, fetching and preparing food, taking care of their young ones and take it as their responsibility according to their culture.  Men are very passive despite the fact that they make all the decisions. 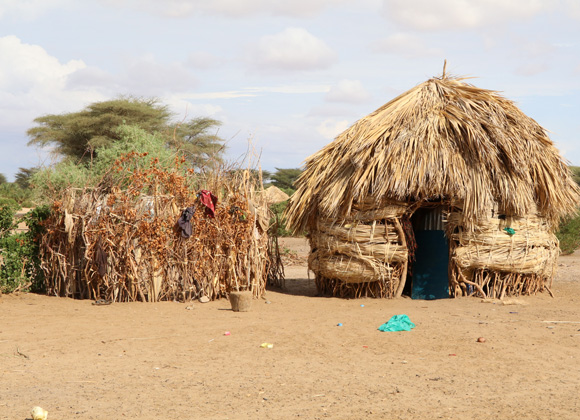 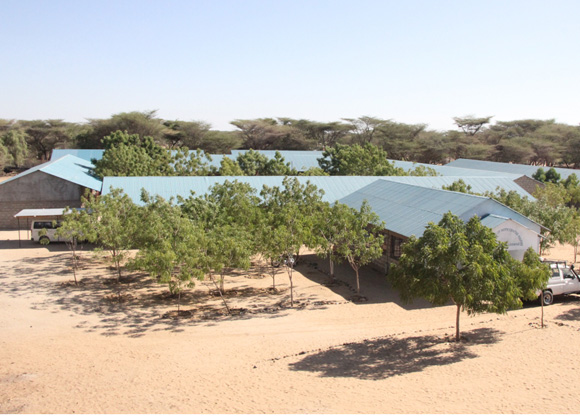 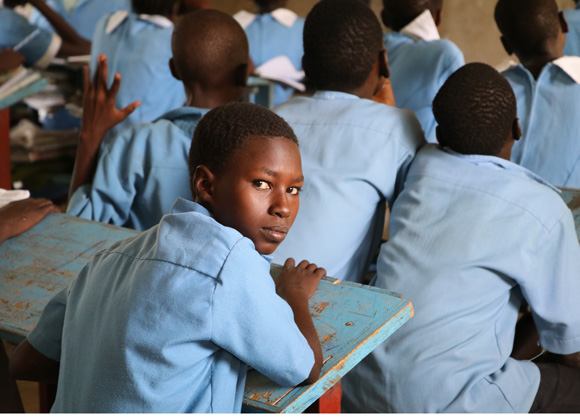 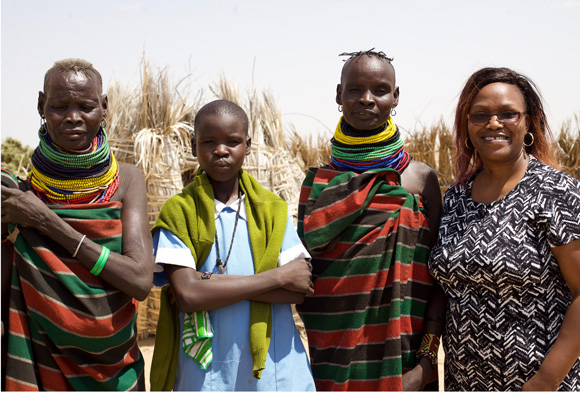 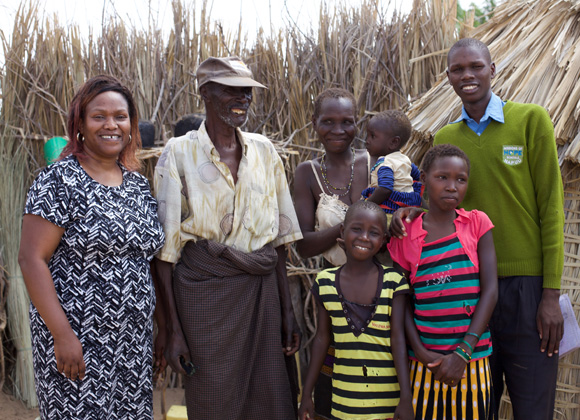