Mabatini community is located in Mathare Valley. It is a cosmopolitan community with approximately 80,000 people. The major religion in the community is Christianity with majority attending the Catholic church while others are protestants.

Being an urban centre, most residents engage in small scale businesses, casual work like washing clothes, vending small merchandise and some are employed in local factories as day laborers.

The major challenges in this community include and not limited to poor housing coupled by poor sanitation, alcoholism and drug abuse among the youth, unemployment which causes the youth to resort to crime, family disintegration and inadequate learning institutions both primary and high schools.

Since its inception in January 2009 Mabatini center has grown steadily and rapidly. It started with 95 pupils, and 11 members of staff, and currently has over 900 pupils with 49 staff.  This tremendous growth was necessitated by the community’s increasing demand for quality Christian education. They admire the excellent results in the National tests Mabatini centre has posted and the disciplined and Godly behaviour of our learners.

During the center’s existence, the community has experienced remarkable improvements in security, road infrastructure, household incomes, literacy, sanitation, and the health of children and the community due to the implementation of CHE trainings and practices. The level of community ownership of development projects has also increased. This has been demonstrated by the increased commitment and active participation in the learning activities of the children and community projects. 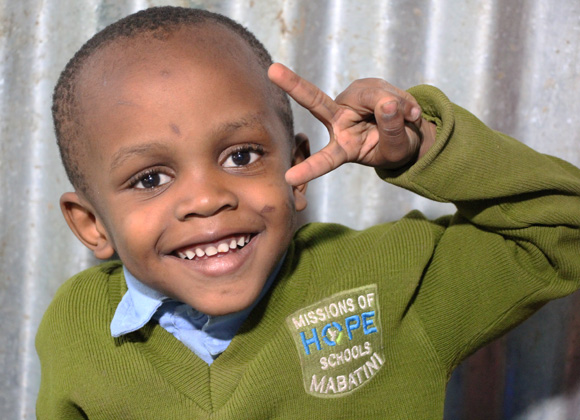 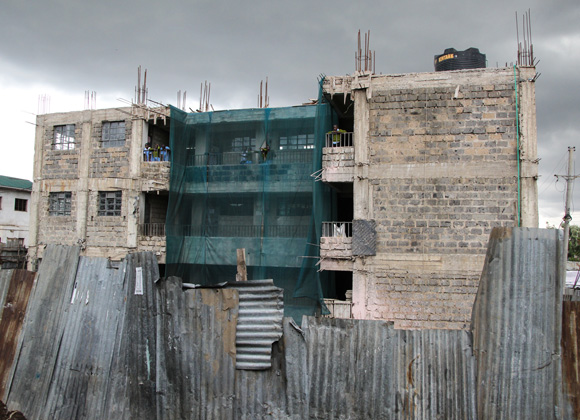 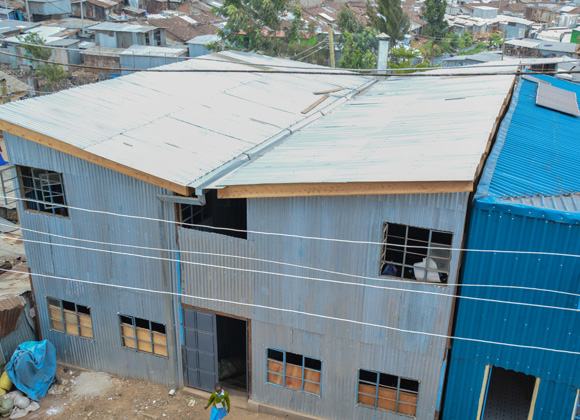 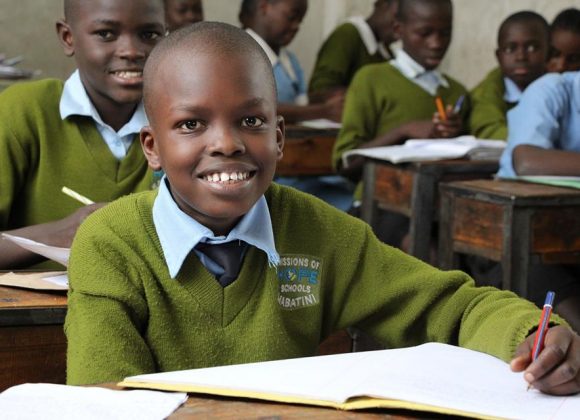 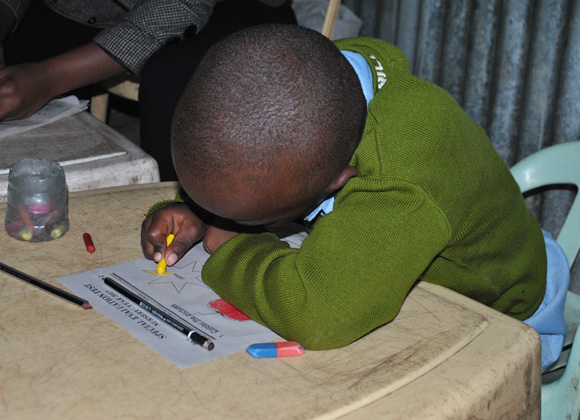 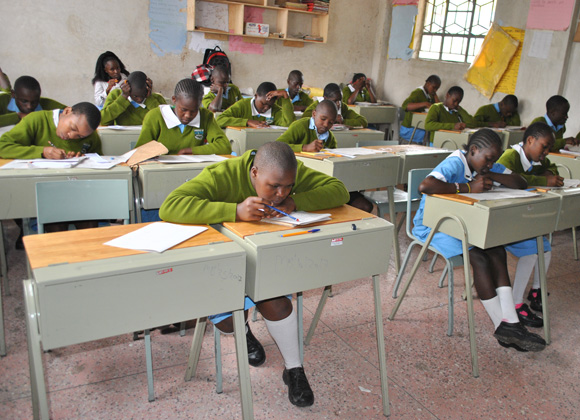