Korogocho Nyayo center serves children from three villages in the larger Korogocho slum namely; Nyayo, Kisumu Ndogo and Sewage area. The three areas are home to approximately 70,000 – 90,000 people with most of them being Christians and others in African traditional religions. The main economic activities in the area are casual jobs like washing clothes, construction and small businesses.

Major challenges in the community include unemployment, crime, alcoholism and drug addiction especially among the youth.

Initially, community members here were dependent on many organizations that were ‘offering handouts’. This had greatly increased their dependency rate leaving them without self drive and own initiatives. Over time, and with the entry of MOHI, that has changed through the influence of our social workers and CHE trainers who work to empower the community members.

Our goal is to construct our own facility to keep pace with the center’s growth and also provide enough space to establish other services, like skills training and a church. 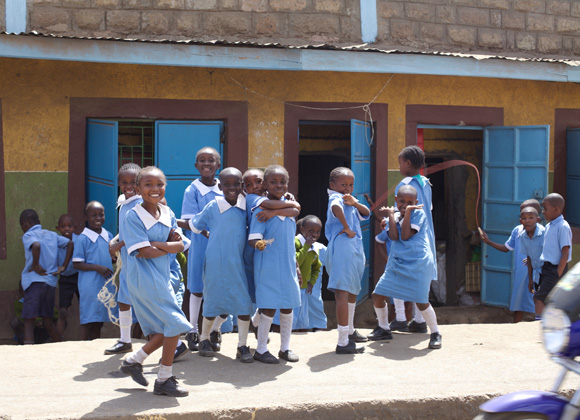 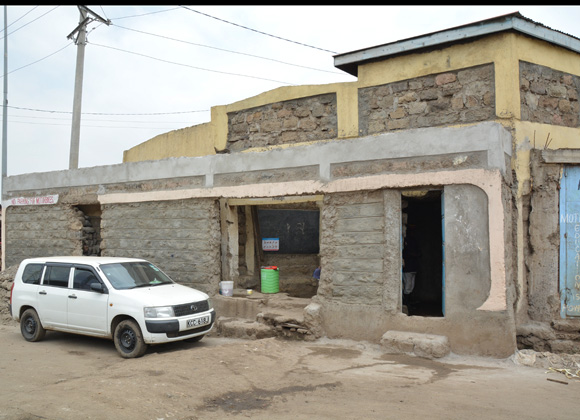 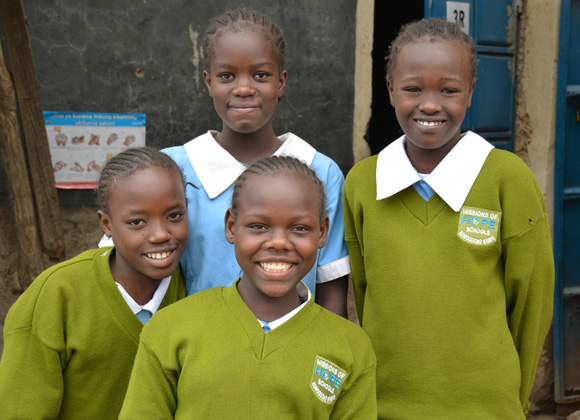 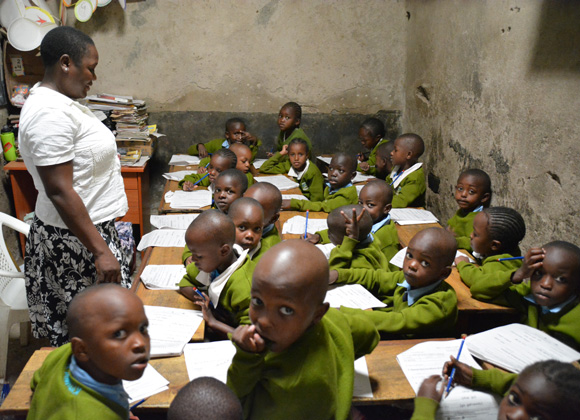 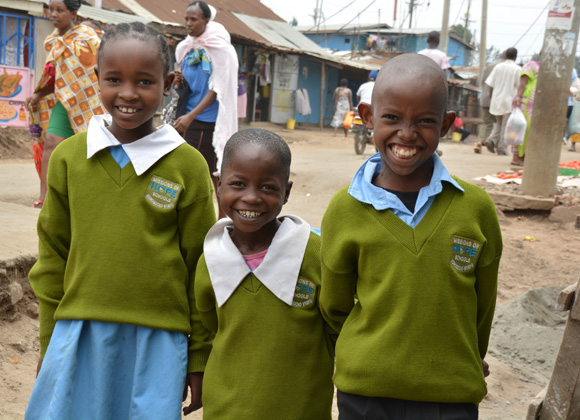