Kiamaiko community is made up of four villages namely: Ghetto village, Lower Kiamaiko, Upper kiamaiko and Kambi moto which are highly populated with an estimated population of around half a million people. It is a cosmopolitan community where all the main ethnic groups in Kenya are represented.  The major religions in the community are Islam and Christianity while the main economic activities are: slaughtering and selling goat meat, operating small businesses and casual jobs especially around the goat meat business.

Transformation in Kiamaiko community is evident as a result of the presence of our center. The main transformation has been of families through the education of children. By now, 173 students have transited to high school from this center.

Literacy levels are increasing each year as more Kiamaiko children go through our education program. There is also a notable economic empowerment of families as a result of our CHE program. Women groups have been empowered to initiate and run income generating activities like making and selling detergents, making and selling candles, tailoring among other skills.

Kiamaiko school is a unique place in that it provides an environment where the love of Christ is practiced and the pupils, families and community members given hope to face the challenges that surround them. 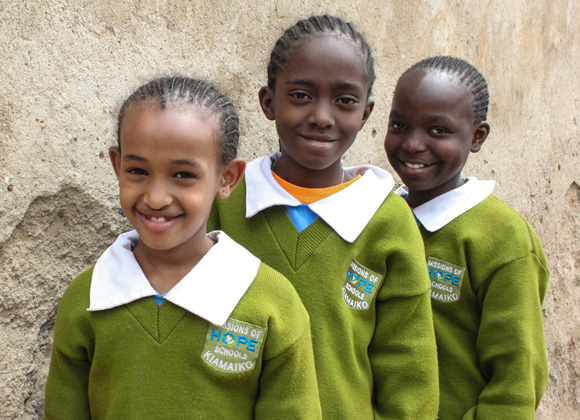 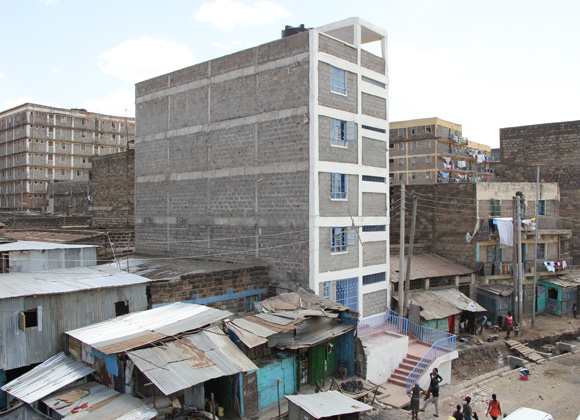 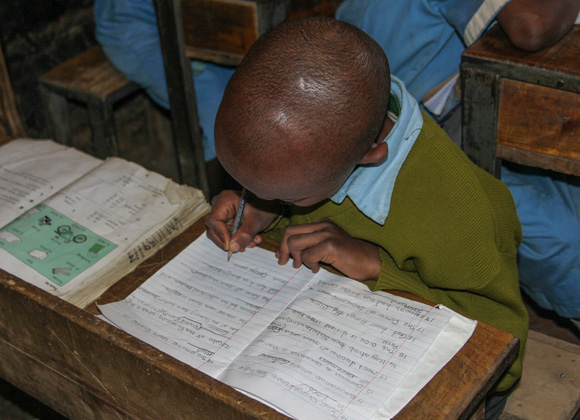 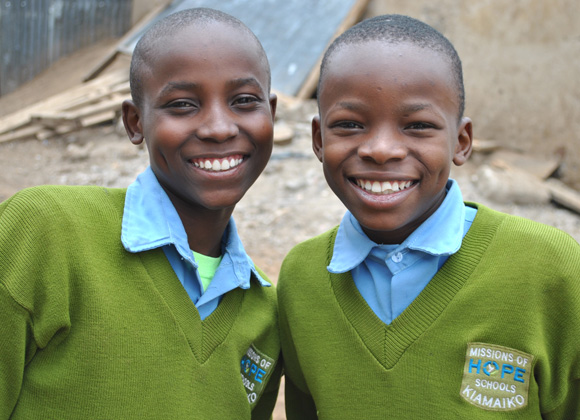