Our Molo Center is located in the Great Rift Valley region of Kenya. Molo is famously associated with General election instigated violence which occurred before the 1992 general elections and the 2007/2008 post – election violence. As a result of the election related violence, many poor families were evicted from their homes in Molo and neighboring areas. These families resorted to building shanties in the outskirts of Molo town and settled there so that they could access casual jobs in Molo town and the agricultural farms in the rural areas of Molo.

Molo is a cosmopolitan town with a population of over 220,000 people. The weather is usually very cold and chilly with fertile soils that support both small scale and large scale agriculture. Molo is a farming community; they grow vegetables, pyrethrum and potatoes both for subsistence and commercial purposes. They also keep sheep and dairy cows.

Despite the numerous economic opportunities in Molo, there are families who live in abject poverty and misery. This population is characterized by high levels of illiteracy, high HIV and AIDS cases, rampant and chronic alcoholism, under-age girls’ prostitution, hopelessness, high cases of school drop-out among the youth and family disintegration. The few public schools available are overcrowded with very high student teacher ratio (1:70) while the private schools are very expensive for the low income families.

Missions of Hope international has intervened by establishing a school for the needy children living in the slums of Molo so as to provide quality Christian education and also gain an entry point to the families of the recruited children and the entire community with an aim of sharing the love of Christ and restore hope in their lives. 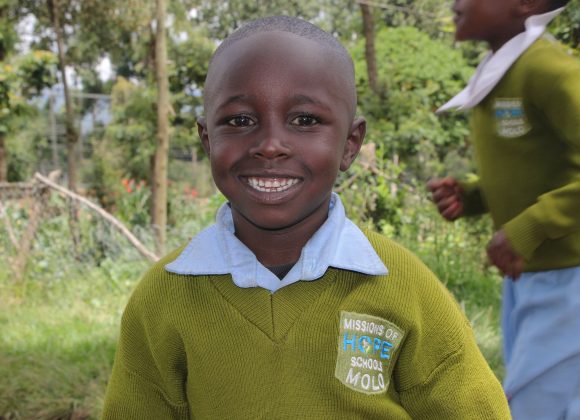 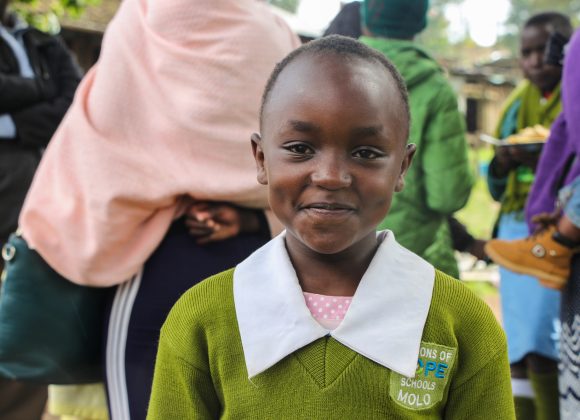 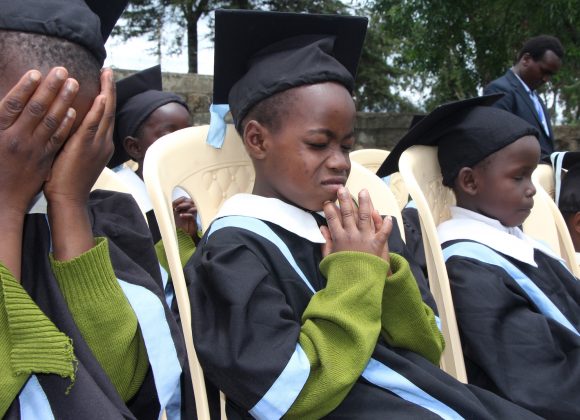 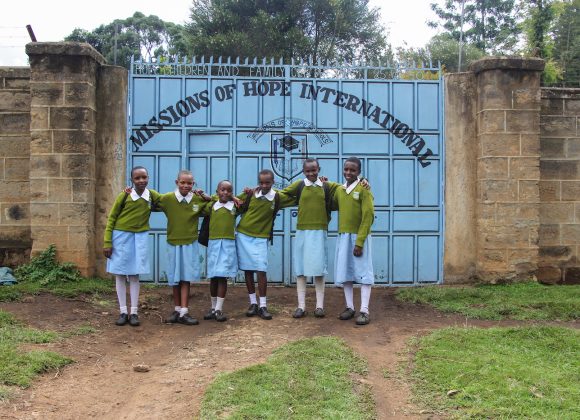 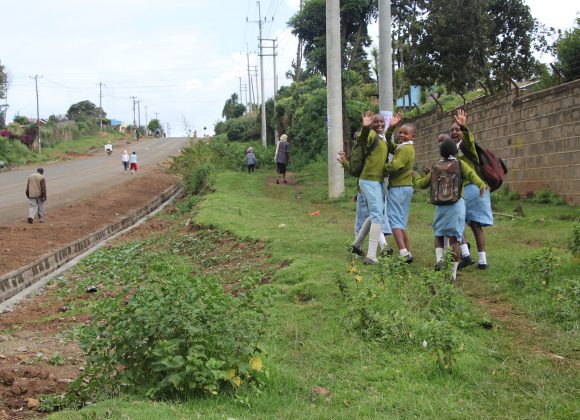 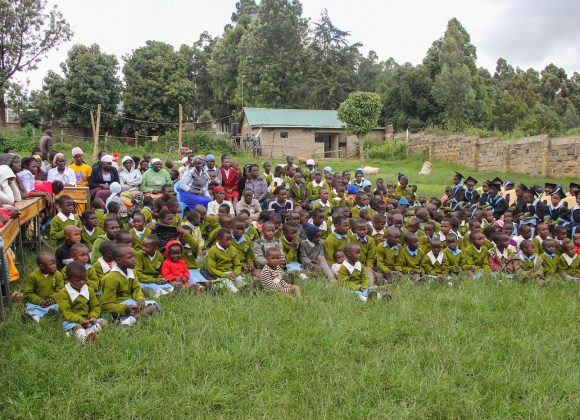